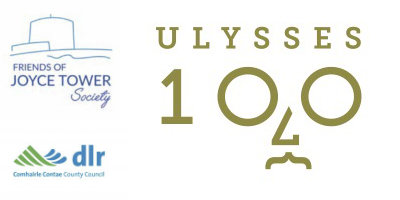 Ulysses is a 1967 drama film loosely based on James Joyce’s 1922 novel Ulysses. It concerns the meeting of two Irishmen, Leopold Bloom and Stephen Dedalus, in 1904 Dublin.

Starring Milo O’Shea as Leopold Bloom, Barbara Jefford as Molly Bloom, Maurice Roëves as Stephen Dedalus, T. P. McKenna as Buck Mulligan, and Sheila O’Sullivan as May Golding Dedalus, it was adapted by Fred Haines and Joseph Strick and directed by Strick. Haines and Strick shared an Oscar nomination for the screenplay.